I’m not going to lie: it’s been a tough few months. Myself and my family have been through the wars – you know, those things where you know you have to keep fighting, but sometimes you give in. Frustration and sadness have been my middle ground for the longest time. I thought the middle of last year was bad – signing on, losing my way, discovering just how depressed it is possible to get and still function at the same time. 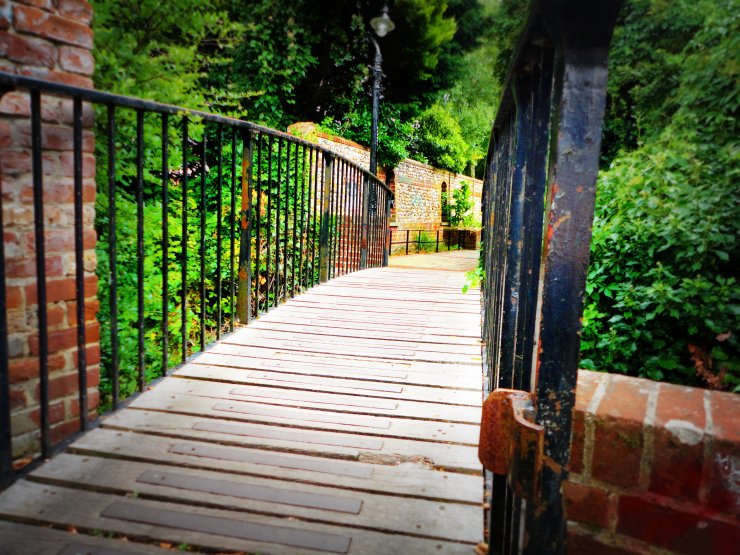 I’m not talking about the kind of severe depression where you can’t get out of bed, but the other kind – when you fight yourself every day to get out of bed, when you know you have reasons to be here, when really, why are you not writing or doing this or doing that – you owe it to yourself, but you just feel flat and uninspired and bored. Worse than that, you start things, but don’t have the energy to finish them. You get so angry with yourself, that you think you might just do something stupid. Then you start to doubt yourself – why am I doing this again? Why is life one long fight? So much of that fight is against myself and my confused emotions.

Then comes the point where you just have to realise that it’s okay to just be. That its okay to feel what you’re feeling, because there are a lot of reasons why this year so far has been a mountain to climb. Some of it has been disappointment in people, the thought that people have changed so much that they are almost unrecognisable. Or that perhaps they have been hiding another self behind a mask. Which is okay, because friendship is a tricky thing sometimes.

There will be people who are not who they present themselves to be. People are complicated, but I feel that people who are right for you will be themselves with you, and you can be yourself with them. The kind of friendship where you don’t have to apologise for being quiet or tired, or for being human. Then there are people who might second guess you and what you’re all about, who don’t understand your intentions or why you’ve done something. Who hold things against you as ammunition, or as an explanation for your entire character. 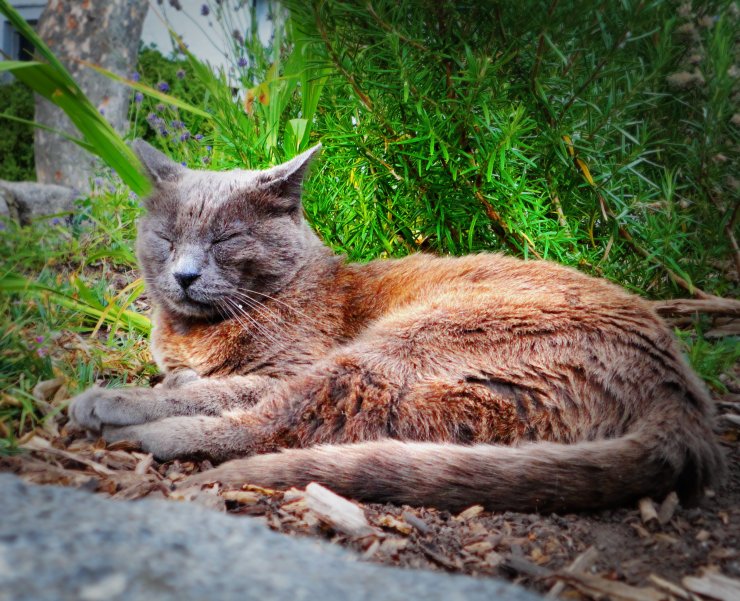 So yes, the past six months have been a journey up a steep mountainside, where looking into the void for too long has left me feeling tired and ready to find my way back again. It isn’t easy to be positive, to find the happiness in the simple, or even not so simple things. I’ve learnt a lot about myself, and I think the other people in my life have too. I’ve learnt that its easy to play the blame game, but its harder to forgive people and forgive yourself for not being the best version of yourself all the time. That its too hard to pretend to be fine, when you’re not.

Its always better to admit to yourself and others that you’re having a hard time. I know that other people have it much worse than me, and much of the time I feel grateful. But its hard to breathe if you don’t give yourself space and time to just be. Is it the balancing act of modern life? I’m still working that out. I do know that I absorb and empathise with the emotions of people around me (and I know I’m far too sensitive at times), and sometimes that’s hard, but at the same time, I wouldn’t have it any other way. I’d rather be there for people and be vulnerable than closed off and cold, even if it exacerbates my own sadness. There is always a way to travel home. 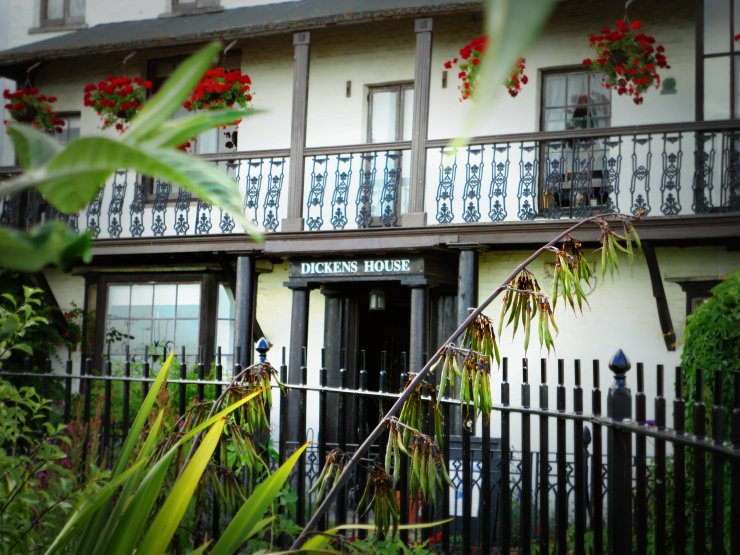 I was reading Neil Gaiman’s new book, The Ocean at the End of the Lane, and something a character said made a lot of sense to me. That grown-ups aren’t really grown-ups inside. That we are still children at heart, just with more experience and responsibility. Maybe people, at the core, don’t change all that much – there is still a core personality. We might choose to listen to it or ignore it completely. I’m twenty-eight years old, and I’m still unsure of myself and curious about the world. I don’t pretend to have all the answers. Life is one long lesson and classroom. The more you allow yourself to feel, the richer the experience will be.

‘Grown-ups don’t look like grown-ups on the inside either. Outside, they’re big and thoughtless and they always know what they’re doing. Inside, they look just like they always have. Like they did when they were your age. Truth is, there aren’t any grown-ups. Not one, in the whole wide world.’ – Neil Gaiman, The Ocean at the End of the Lane.