Like branches on a tree we grow in different directions, yet our roots remain as one. Each of our lives will always be a special part of the other. — Anonymous

The past weekend my Mum drove the two of us to Lancashire, to pick up my Gran who had been staying with her cousin for a couple of weeks. My Mum has been working with my Gran (her Mum) to investigate and chart the maternal side of the family; someone else has already charted my Grandfather’s side (we called him Pop, for future reference). My Dad’s side of the family hasn’t been charted yet – this is something I want to do because he is an only child and we only know a few people from his side of the family like my Dad’s cousin Ann.

There is something about discovering different strands of your family’s history that rings like a bell through you and helps you to understand family quirks, behaviour and character better. I’m not suggesting that we all have some genetic predilection for personality, although sometimes traits can pass down through a family, depending on environment and upbringing. Rather, it is the stories that I’m interested in – for example we had a ‘wicked-stepmother’ in the family who abused my Gran’s cousin’s mother (she had to go and live with the step-mother’s mother), and we had a few colourful characters in our family (we still do!).

I’m also fascinated by the nicknames my family gave to each other – for example, my Gran’s Dad was called Bobo, and my Mum’s Dad insisted we call him Pop. My Dad’s Dad liked to be known as Grandpa Cake, since he always baked the best cakes – his chocolate cake was amazing. My Gran’s Mum was called Ninny, even though her name was Lily-May, an absolutely beautiful name.

My Gran’s family is strong working class stock, whilst Pop’s side is more middle-class – they had a family jewellery shop (still do). As much as I love London, sometimes I long for wide-open spaces, or cobbled streets, or a drive through the moors. Maybe it’s just misplaced nostalgia, but there is something about Yorkshire and Lancashire.

After meeting Auntie Marjorie’s cats (Sally and Jamie), we set off back towards Cambridge, stopping on the way for some research. First we went to the Piece Hall in Halifax, which is where we can trace some of Gran’s ancestors – they lived in Halifax during the 1800s. Then we went to find a couple of addresses around Halifax, and took some photos of the houses where they used to live – some imagination was required! It was classic Halifax – small terraced houses with these brilliant chimneys. All of the addresses had views of the hills, and one of them was right at the top of Halifax and looked down over the city and the valleys.

The family-tree is still a work in progress, but its still fascinating to find out where all these people came from and how they lived. I’m looking forward to researching my Dad’s side in the near future, I don’t think we know much about my Grandma who died when I was a baby. I look a lot like her, and would like to know more about her ancestry. 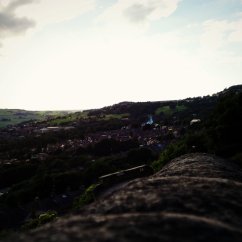 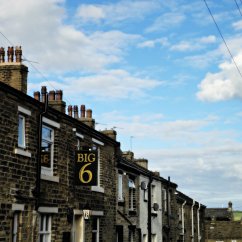 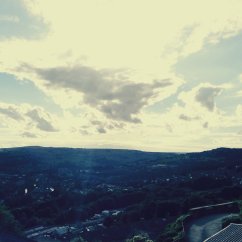 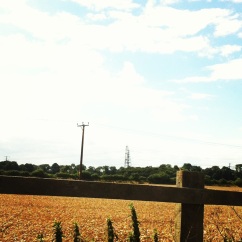 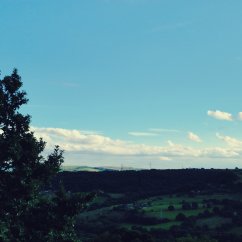 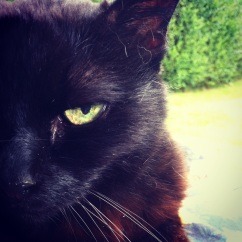 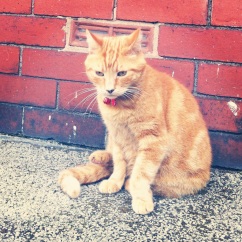 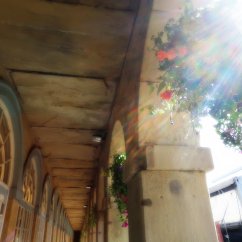 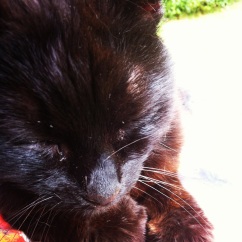 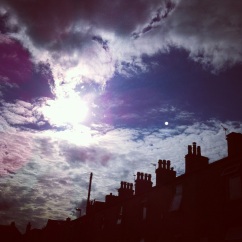 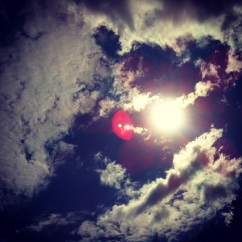 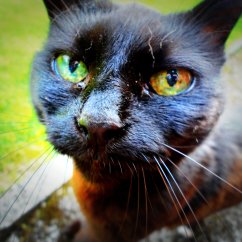 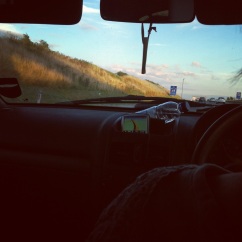 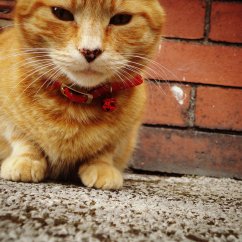