Anne Bishop’s ‘The Others’ series begins with Written in Red, and ends with Etched in Bone, the fifth and final book just released this year. In the midst of a reading slump, the series has kept me hooked and has renewed my passion for reading. Anne Bishop’s previous series, the Black Jewels trilogy, was my first introduction to her writing, which is intelligent, dark, and addictive. Anne Bishop’s work is underrated, in my opinion. I feel that she deserves the same kind of recognition as more prolific fantasy and science fiction writers. She manages that rare thing – being able to impart chunks of backstory and history in an entertaining and interesting way, keeping the momentum of the story moving.

The Others is unlike any other urban fantasy series I’ve read so far. It has the usual ingredients – an intriguing heroine, a panoply of supernatural characters, a fully-realised alternate world and history, and an urban setting. Yet, her take on the supernatural is as far as you can get from sparkly vampires and fluffy werewolves. It’s a world of visceral, unsettling, and downright terrifying creatures, some trying to keep a balance between their human and ‘other’ side, whilst others are entirely ‘other’.

The heroine, Meg, is a cassandra sangue, a blood prophet, who escapes from captivity where she, and many more of her kind, have been kept enslaved by a Controller. When Meg’s skin is cut, she sees prophecies of the future, and in Thaisia, an alternate version of America, people will pay a lot of money to access these prophecies. Most cities in Thaisia have a Courtyard, a business district where various unearthly supernatural creatures, the terra indigene (earth natives), work together to keep an iron grip over the city and territory. Hundreds of years ago, Thaisia was invaded by humans, and over time, the terra indigene allowed humans to lease pockets of land. The balance of power is delicate, and any human attempt to take more land is dealt with harshly. Meg’s escape leads her to the terra indigene Courtyard in Lakeside, where she requests to be considered for the job of Human Liasion, the point of contact between humans and the Others, who generally sorts out post and takes deliveries from the ‘outside’ world. The leader of the Courtyard, Simon Wolfgard, eventually allows her a trial period, without realising just what Meg is and the kind of danger she, and the rest of the Courtyard, are in. Eventually, Meg and the terra indigene in the Lakeside Courtyard come to respect and trust each other, and over time, she changes the relations between humans and the Others throughout Thaisia – in some ways for the better, and in other ways for the worse.

The conflicts in each novel ramp up the tension and introduce various difficulties, from liberating the rest of the cassandra sangue from their Controllers, to a war between Others and humans initiated by an extremist group, the Humans First and Last movement. Within all this is the very real possibility of human extinction, carried out by older and more dangerous forms of Others, living in vast swathes of Thaisia, the Elders. Even the Others living in the Courtyards are afraid of the Elders. Anne Bishop’s world building is rich and full of surprising new twists. I especially loved the elementals and their ‘ponies’. Her character development is wonderful – subtle, bringing new changes with each milestone for every character, especially Meg and Simon. Meg starts the series with a charming naivety, having been enslaved without access to the outside world, and by the end she has become stronger and more aware of the world around her. There is a slow burning romance in the series too, with no unbelievable leaps or actions out of character, which, again, is refreshing. 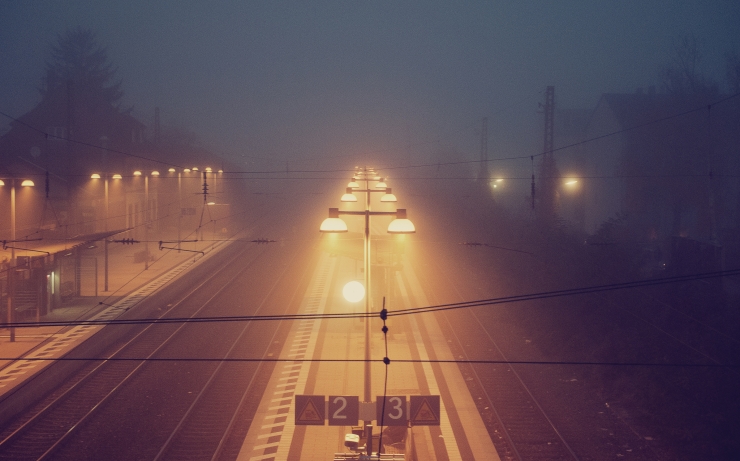 The politics and social conditions of the novel are intelligent and raise the stakes. I loved the fact that there was so much political wrangling and intrigue – and it’s far from boring, because what happens has an effect on all the characters. The social issues come across in both subtle and overt ways. I felt that there was a strong undercurrent of social rights and feminism, but not in such a way as to be preachy or overtake the plot – they are just there, in the various things the characters have to grapple with. There are a number of excellent secondary characters, such as Lieutenant Montgomery, assigned to work with the Others in the Courtyard, ensuring smooth communication with law enforcement. All the secondary characters never feel like they are ‘secondary’ – they have their own character arcs and sense of growth, and their own parts to play. Their decisions and actions have an impact on the main characters. 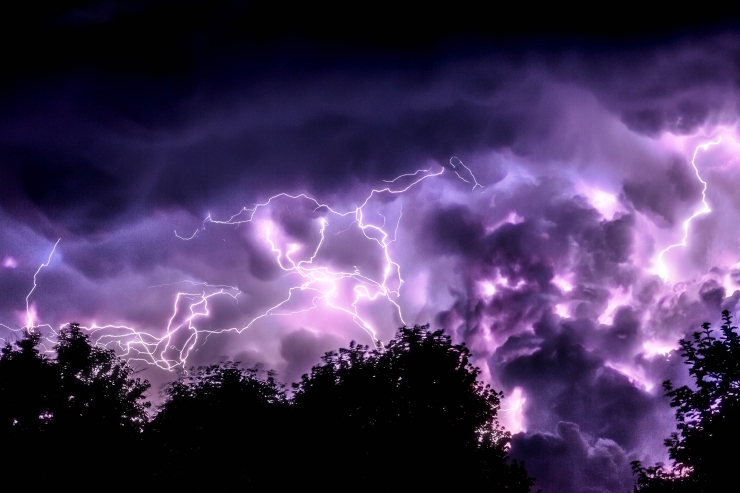 Mostly though, the series kept me hooked because of the characters – I came to care about them and what happened to them, especially Meg, Simon, and the human pack – though all the characters are almost like old friends. That is the best kind of reading experience, when the characters come to life in your imagination. If you want a gripping, thoughtful, and dark urban fantasy read, this is perfect.

“Are there weapons in a bookstore?’
‘It’s a store full of books, which are objects that can be thrown as well as read,’ Monty replied blandly.
The Crow cocked his head. ‘I had no idea you humans lived with so much danger.” – Anne Bishop, Murder of Crows.

1 thought on “Anne Bishop’s The Others”