I’m not drinking coffee at the moment, but I’m still having a shot of caffeine with a can of diet coke – it’s a hot day and coffee isn’t my choice of drink in the early evening. It’s been a strange week for me – one in which I’ve had grand plans and well meaning intentions: write plenty of essays, work on my novel, do a lot of productive things, finish off unfinished things. My bullet journal has been a riot of tasks, most unfinished, many migrated to the next day. 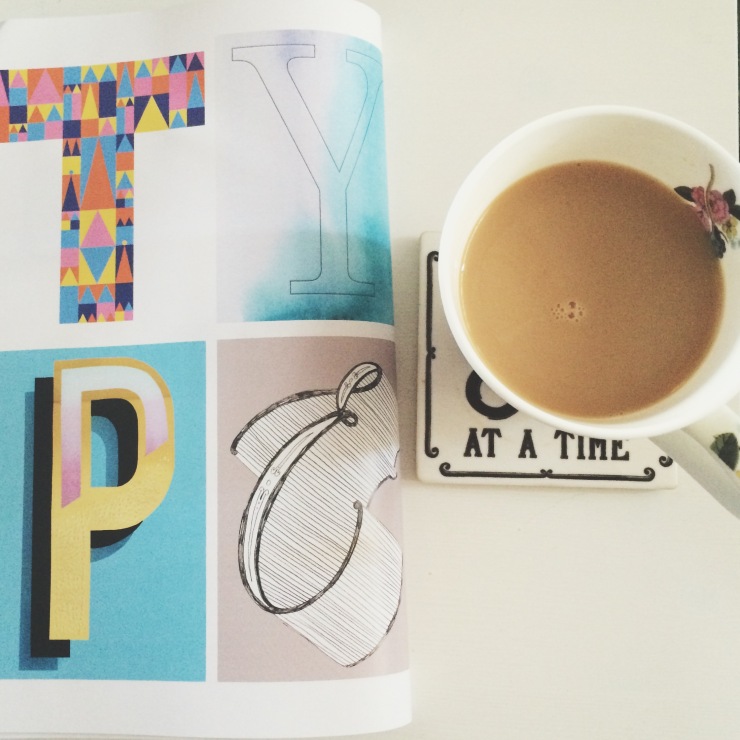 As a result, I’ve been deeply frustrated with myself. I’ve forgotten, in my frustration, to be kind to myself, and just do what I can. If I’m honest, I have done a few things that I can be happy with – I’ve finished reading a book I’ve wanted to read for some time, I’ve written at least 2,000 words of an essay in progress, and I started writing a new short story that has the potential to become a new novel – not quite yet, but in the near future.

It’s fair to say, this week has been derailed by my own terrible habits of procrastinating and becoming stuck in a frustrated paralysis. Both of these things are connected to each other. I’m self aware enough to recognise these feelings and behaviours in myself, but this week I’ve struggled more than I have for a while. Maybe there is something about the essay I’m writing, where some of the memories have been hard to write about, and the themes are still relevant to how I feel about myself and my life now. I have a lot of essays that need finishing, and need more of a direction, and some which could do with a complete re-write, whilst others seem finished but not quite deep enough. I set myself the end of July as a deadline for the first draft, but I’ve pushed that to the middle of August, Friday 19th, so that I have more time to finish the unfinished drafts, and to write more essays for the sections that need it. 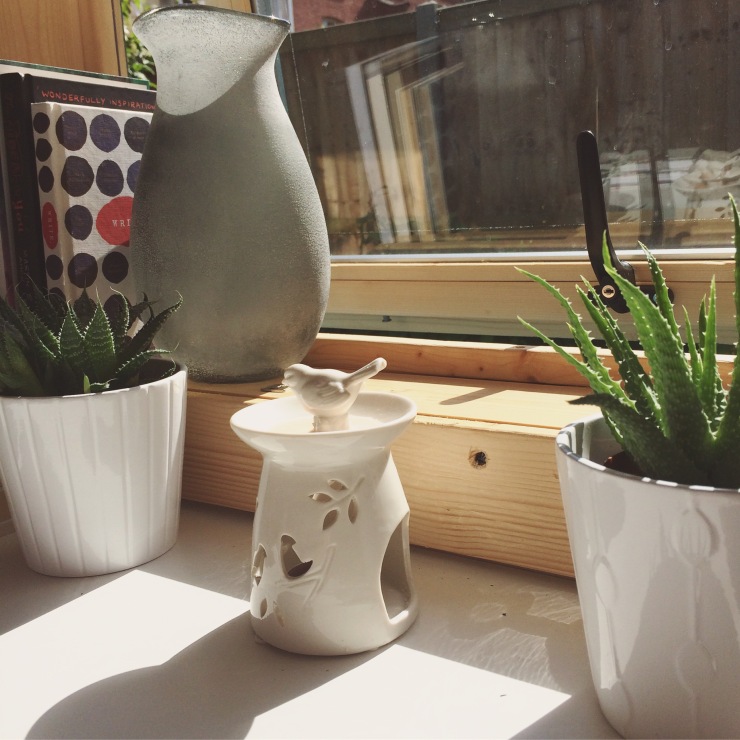 I’ve also had more problems with my sleep this week. My sleep problems started when I was doing my MA at York, 7 years ago, and I did everything – study, watch TV, read, write – in one small room. It became a real issue because I didn’t have separation between my work life and my home life. Luckily, now that we have a workspace in the garden, I’m less prone to having problems switching off and going to bed, but in the past few weeks this has flared up again. This just leads to a vicious cycle – going to bed around 2am or 3am, setting my alarm early, but generally waking up around 11.30 or 12. Obviously, I’m tired and mentally foggy, and I then find it difficult to cram everything in within the six hours I have for work, which appear to run through my hands like water. This leads to more paralysing frustration, which makes me panicked and pressured about doing my work.

Having said that, today has been better. I went to bed earlier, and woke up earlier, and have got more done today than I thought I would. Granted, it’s the weekend, but Sundays often feel like they could be the beginning of the week – a day of rest but also a day of setting the agenda and tone for the week ahead. My husband Dan has helped me to fine tune and name the sections of the essay book, and I feel more positive about the work I have to do in the next two weeks. I’m putting this week down to experience and realising that I need to prioritise rather than expect myself to be able to do ten major tasks in one day. And I have to work on the foundation of my work day and daily life – giving myself the rest I need and plenty of time to think, daydream, and write. This will only come with making sure I get enough sleep, and wake up early enough to have a whole day stretching ahead of me. One day at a time. 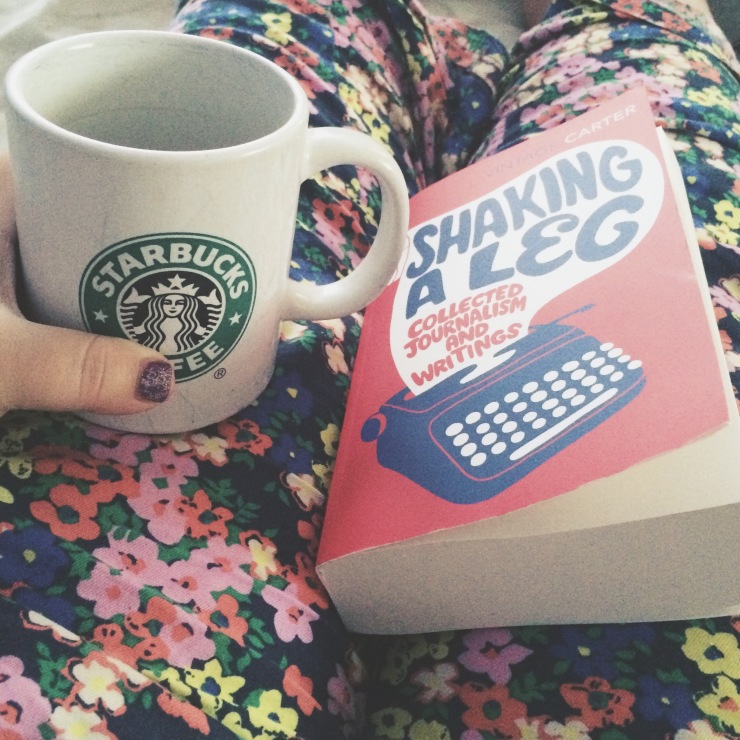 Apart from that, I’m truly a convert to bullet journaling. I started in May and have been using it most days, adding different things that I find useful or that make me happy. I use it for a daily and monthly log, gratitude journal, keeping track of my reading, lists of things, ideas and notes, keeping track of goals and projects, and planning. It might not seem like much on first glance, but I’ve found it replacing a traditional dated diary, because you use it in a way that feels natural and useful to you. You don’t have to stick to systems that don’t work for you, in traditional diary format. Even in this frustrating week, I’ve found it important to keep track of ideas and the tasks that I want and need to do. There’s a lot of scope for creativity too – you can do whatever you want with it, including experimenting with hand-lettering and washi tape, collaging and drawing. Or you can just use it for tasks, in a very ordered way. There’s no must-dos or shoulds.

I’ve read a few good things this week – I read A Court of Mist and Fury by Sarah J. Maas, the second book in her new series (beginning with A Court of Thorns and Roses), and it was incredible. The world building and character development were amazing – a story of self actualisation and healing, of a young woman coming into her own. There was a strong feminist undertone to the story, and, if you like fantasy and YA, read it, you won’t be disappointed. There was something about it that made me want to dive right in to fiction writing, to write short stories and work on my novel – it was immensely inspiring. I’m also reading Carol Ann Duffy’s (another wonderful writer) 2002 collection of poetry, Feminine Gospels, and two collections of essays, Neil Gaiman’s The View From The Cheap Seats, and Angela Carter’s Shaking a Leg: Collected Journalism and Writings. My next fiction read will probably be A Gathering of Shadows by V.E. Schwab. 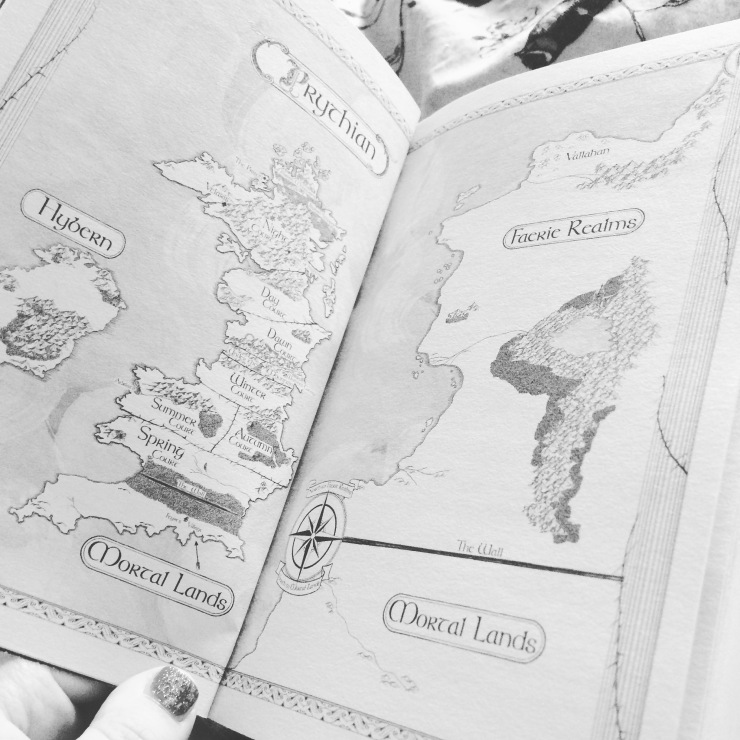 I’m also taking part in Rarasaur’s Somethingist 30 Day Challenge on Instagram (find me at @destinyischoice) – I’m a tiny bit behind, but trying hard to catch up. It’s a great challenge, feel free to join in – you’ll meet a lovely community and you can start anytime.

I wish you good things for the week ahead – for you to do one thing every day that furthers a goal, that makes you happy, or that you’ve been meaning to do for a while. We can do it!

‘Do whatever brings you to life, then. Follow your own fascinations, obsessions, and compulsions. Trust them. Create whatever causes a revolution in your heart.’ – Elizabeth Gilbert, Big Magic: Creative Living Beyond Fear.