I’ve always wondered what it would be like to live in a tree, or at least in the woods. After watching Hook all those years ago – with the lost boys living in the trees in those amazing tree-houses – I always wanted to have one of my own. 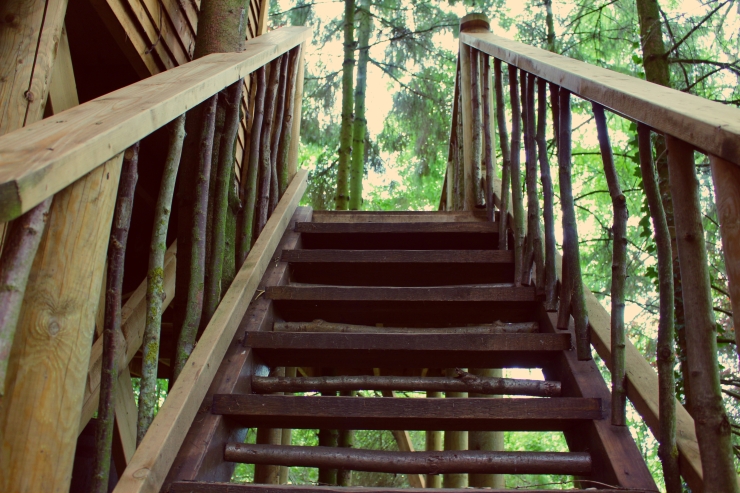 My sister Sarah turned 25 this June and my Mum decided to book us into the West Lexham Glamping site in late August for a birthday treat – which has a number of tents and – of course – treehouses. There are at least three smaller treehouses and a large treehouse called the Sunrise Treehouse, which sleeps around 6-7 people. West Lexham is in Norfolk, one of our favourite places in the UK, so it was a great spot for day trips and exploring.

West Lexham is situated on an eco-friendly site – they have a Garden Kitchen for everyone’s use, and use eco-friendly solutions for water and electricity. There weren’t any Wi-Fi or plug sockets in the tents and treehouses themselves, although the Kitchen had plug sockets, and the main areas had Wi-Fi! I actually felt as if it would have been better without, making the experience more relaxing. Having said that, it comes in handy. 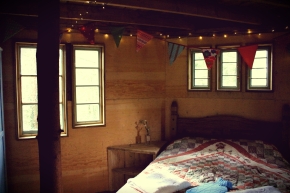 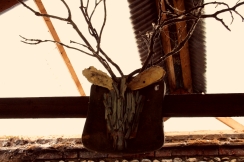 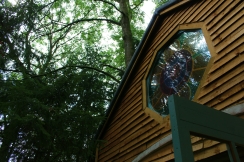 What can I say about the Sunrise Treehouse? It was absolutely beautiful. There were trees going through the floorboards and in most of the rooms, so it truly did feel as though you were sleeping in the trees. The house was lit with solar powered fairy lights which gave the place a magical quality, although we did discover that it was so dark in the woods in the evenings that the lights were not enough.

There were also candle lanterns but again, these didn’t give enough light for much – we had to use torches for reading and speaking to each other (seeing as Sarah and I needed to lipread). There was a fire in the main area of the treehouse which gave off a bit more light when it was at full blaze. We were mostly too tired in the evenings to talk much, and I had my Kindle which has its own backlight anyway! 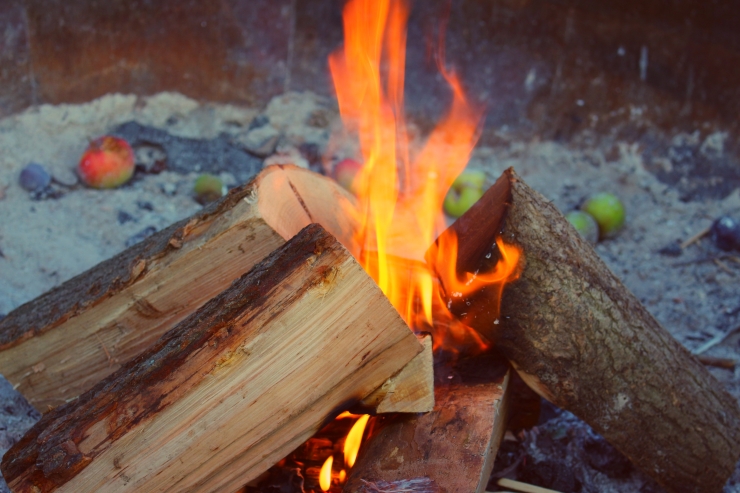 There was a firepit in the main area of the site, which we only used once, but Dan and Sarah had a lot of fun building it up. Sarah spent a bit of time burning stray receipts from her bag… 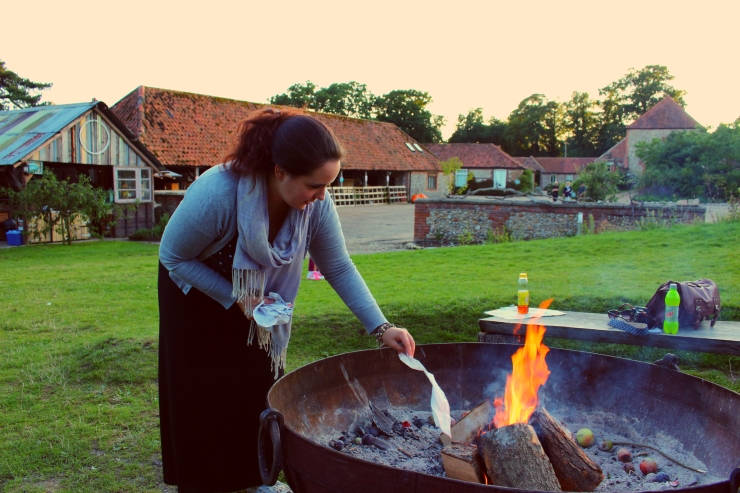 Walking to the bathroom blocks in the pitch dark of the woods was a little creepy but I’ve stayed on enough campsites before that it didn’t feel too bad – more like an adventure. We used our iPhone torches to light the way and it was only a couple of minutes walk from the treehouse. It got very cold at night, and as there isn’t any heat apart from the fire, we lit it every evening. I loved the cosiness of it, and the fact that the woods were so quiet, you could hear the crackling of the fire.

There is a part of me that wishes I could escape away from things like this more often, but it was a bucket list experience. We may return one day, as it’s such a great place for exploring Norfolk and relaxing. You definitely need a car for travelling around Norfolk though – especially if you want to go to places like Holkham Bay or Wells – which are about 30 minutes drive away. It’s worth it though – there are so many beautiful towns, forests, and beaches to explore.

‘Of all the delectable islands the Neverland is the snuggest and most compact, not large and sprawly, you know, with tedious distances between one adventure and another, but nicely crammed. When you play at it by day with the chairs and table-cloth, it is not in the least alarming, but in the two minutes before you go to sleep it becomes very nearly real. That is why there are night-lights.’ – J.M. Barrie, Peter Pan.